MONTE ROSA band formed in 1987 in the university campus Young Guard in Bratislava. The founding members were students of the University of Technology Ivan Babocky (keyboards, vocals), Joseph Bombosh (keyboards, vocals) and John Korab (songwriter, manager). MONTE ROSA as the second highest mountain range in Europe, symbolized in the group's name from the dark all the pop music of all garage fanatics who do not make music for money and commercial success, but for the pleasure and the presentation of issues and ideas of young generation in the chaos of contemporary society.

Since the beginning of MONTE ROSA was clearly set out in the direction of electronic music styles. Cast: Two synthesizers, drum machine and vocals clearly indicated. Upon arrival singer Milana Bartalsky the occupancy of MONTE ROSA stabilized for a long time. In the late eighties and nineties 20th century belonged to the group's most popular amateur musical groups in Czechoslovakia and for a part of the audience became a cult formation. MONTE ROSA supported also such famous synth-pop bands as ALPHAVILLE and CAMOUFLAGE on their gigs.

Although the MONTE ROSA group has experienced a number of successes, falls and personnel changes, still tried to maintain an independent face from his listeners. 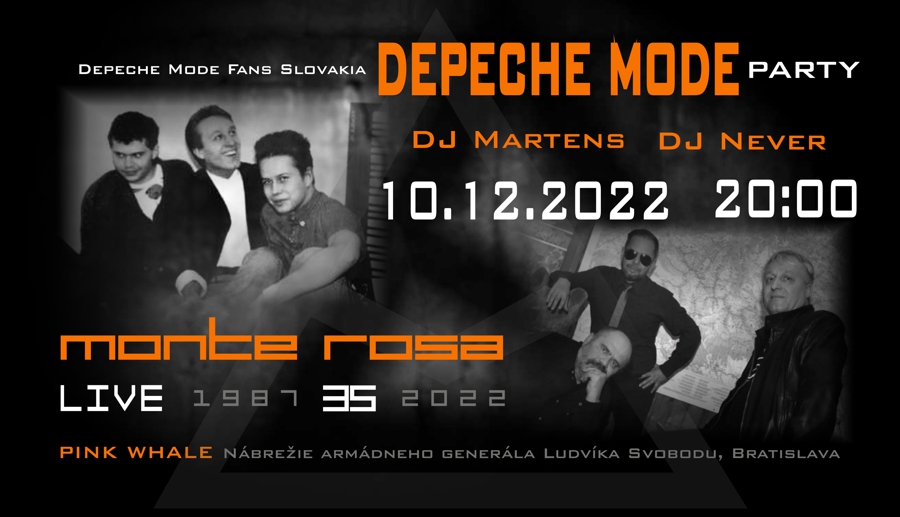 if you ask for some additional information or want to organize music event, send us an e-mail to this address monterosa@ibastudio.sk. Thanks!

Monte Rosa band on the web: 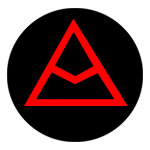